The ATA (formerly known as Adam Taylor Architecture) team had the pleasure of attending ‘Paradigm Shift’ with fellow Designers and Architects which is being held at various locations around the country this month. John Klein was the keynote speaker and what a freaking inspiration he was. 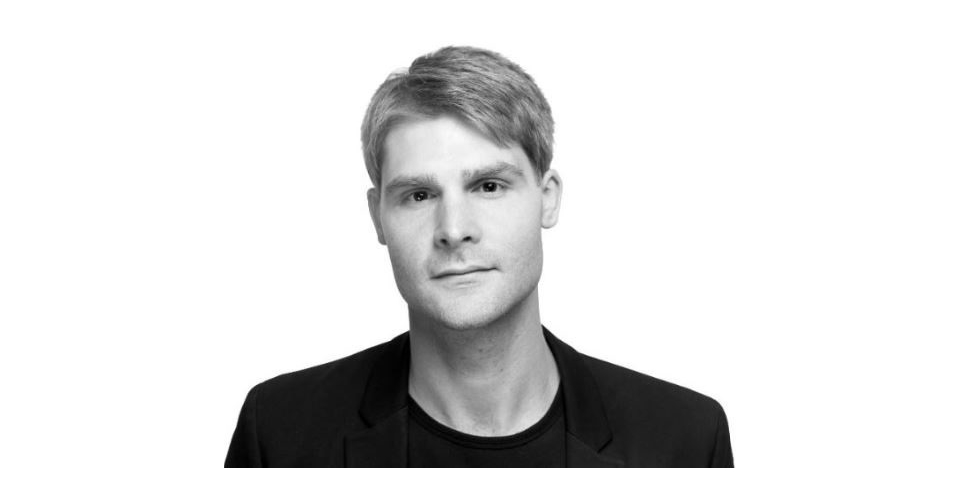 John Klein is the founder of John Klein Design, an architectural design studio based in Cambridge, Massachusetts, and a Research Scientist at the Massachusetts Institute of Technology. The studio believes that energy is one of the most complicated issues for the built environment, and aims to challenge the existing ways of building at the intersection of design, engineering and science. The studio is currently developing concepts for energy positive buildings. Lloyd, one of our senior designers believes Klein “is at the forefront of experimental architecture”.

At the MIT Media Lab, John directed cross-disciplinary teams to develop a first of its kind optically transparent glass printing process called G3DP. G3DP is an additive manufacturing platform designed to print optically transparent glass for product and architectural scale applications. The work and research is currently exhibited at the Cooper Hewitt, Smithsonian Design Museum in New York City. Here’s the link for the video – insane.

Prior to JKD and MIT, John worked for Zaha Hadid Architects for five years as a Senior Architect leading teams to design and construct over 10,000,000 sq.ft. of large scale buildings and skyscrapers. He was a member of ZHA CODE (Zaha Hadid Architects Computational Design Research Group) where he conducted international design build workshops in India and China. Alongside practicing architecture, John has taught at the Massachusetts Institute of Technology (Cambridge, MA), Tsinghua University (Beijing, China), Southern California Institute of Architecture (SCI-Arc – Los Angeles, CA) and the Architectural Association (London, UK). John holds a professional Bachelor of Architecture degree from the Southern California Institute of Architecture (SCI-Arc), and a Master of Science degree from the Massachusetts Institute of Technology (MIT).

“The intersection of design, engineering and science will yield some of the most innovative paradigm shifts during the 21st century – particularly for the built environment” – John Klein