A climax of any nature is better when it’s higher, longer, and smoother than predicted. There has been talk of the housing market flattening out. However, that talk couldn’t be further from the facts. In the recently released National Construction Pipeline Report 2017 the MBIE (Ministry of Business, Innovation and Employment) show in black and white the prolonged boom of the building and construction industry. In 2016 they predicted growth but not at the height or length that we are seeing. 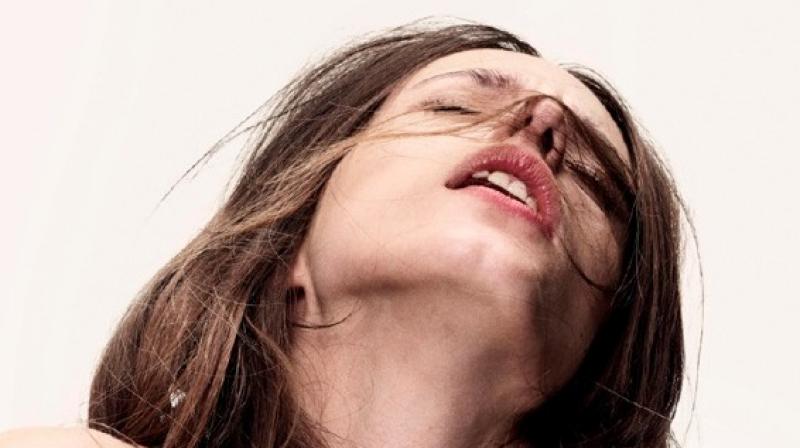 The construction sector is one of the largest sectors in the economy, employing 171,000 people, which is over 7% of the workforce. It generates around $30 billion of gross revenues annually. We’ve read the report and have the golden nuggets right here – you’re welcome.

The six most significant findings in the report:

The levels of recorded national activity grew 8% to $34b in 2016. Another 23% growth is now forecast over the next four years, to a high level of $42b in 2020. The 2016 report had forecast a shallower $37b peak in 2017. That’s $5 Billion dollars more than forecast just last year. If that doesn’t fill you with optimism I don’t know what will. Buy that house or section you’ve been looking at and get building.

Waikato / Bay of Plenty experienced the strongest growth in residential building activity in 2016 at 19%, closely followed by Auckland and the Rest of New Zealand at 18% growth. Wellington grew 15%, while Canterbury activity reduced by 11%.

Auckland and the Waikato / Bay of Plenty regions are expected to see a continued period of strong growth in residential building activity, with 36% and 31% growth respectively, before leveling out in 2021.

The cyclical or ‘boom and bust’ nature of the housing industry seems to be a thing of the past. A boom is no longer a boom if it is looking like continuing for 10+ years is it? If you’re a developer (big or small) you can rest easy. If you’re looking to invest in your current property or purchase another it looks like you should do so with a lot of confidence. That’s not really why we are interested though

Increased demand due to the steady growth means we’re going to need to find alternate means to deliver housing a lot quicker. Our traditional construction methods from conception to construction need to drastically change. One of the stand out innovations in building methodology is prefabrication (offsite construction).

New Zealand has been a relatively small market which has been challenging for small/innovative building products. The growth and demand we are seeing opens the door to innovative and sustainable building solutions like XLam. As we all know some companies have a monopoly. However, economics really is like Domino’s. Increased demand = more choice or more competition in the market. Increased competition is great for consumers it means we will start to see construction costs come down. Surely?

At a macro level population growth and expansion of our cities mean we need to re evaluate how people live and interact in order to create vibrant communities. We can’t keep doing what we’ve always done. Breaking down traditional ideologies around how people ought to live, where they live, how much space they ought to have, should they share space with neighbours etc. The National Construction Pipeline Report 2017 shows the gradual reduction in residential home footprints to around 200 m2 or less throughout the country except Auckland. No pressure Auckland.

Kiwi’s have a reputation in other areas like sport (All Blacks, Emirates Team New Zealand) as being innovators and leaders. Until now we have been followers in the construction industry. Our time is now. The stars are aligned and look like there will remain so for at least another 5 plus years. Innovation by design + innovation by product is how we will get ahead of the game.

**Sorry about the potentially offensive header image. We had to get your attention somehow and we thought that would work better than a graph.