Architecture and the Pursuit of Happiness

‘Architecture and the Pursuit of Happiness’ sounds like an odd title for an article but architecture and happiness are so intimately intertwined. You cannot create great design without thinking of the well being of the people that will live there. Likewise you will not be happy living or working in a poorly designed space. The crazy number of hours we spend indoors at home or the office, often on our bums, is deserving of getting the design right. 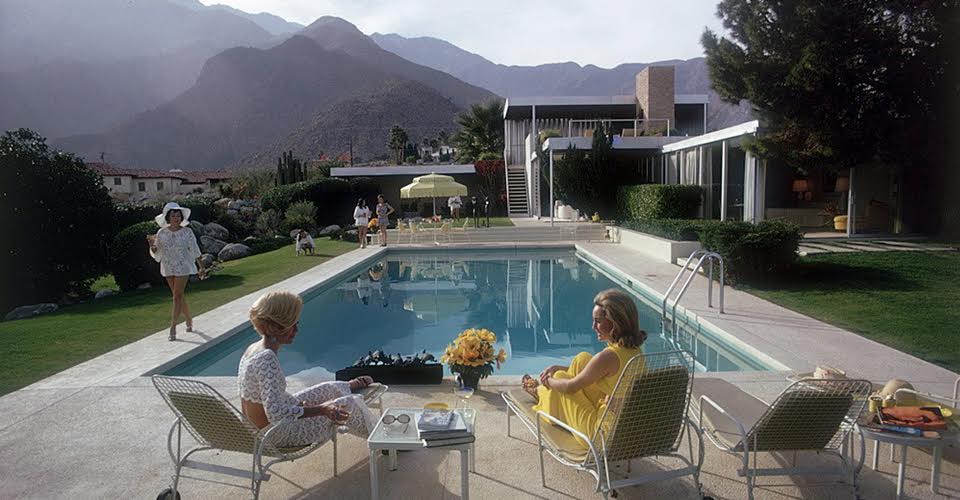 Ever wondered why you like being in some people’s houses and not others? Thinking back to high school our group of friends would always end up hanging out at Anna Burke’s place. It wasn’t because it was the biggest house or the most modern and no it didn’t have a pool. But it was the place all of us enjoyed hanging out at the most. We didn’t think about it then but breaking it down now it is so obvious why that was the place we naturally gravitated to. The house was nestled on a hill of her parents sheep farm overlooking a gully of rolling paddocks and bush. Enough said you might say, but the thing is most of our houses back then were on farms. The entrance almost pulled you inside with climbing greenery and the native timber door with a big antique brass handle. The living space was super cozy with a wood-burning fire almost always burning, a sun-drenched window seat nook and an entertainment unit that filled the house with music.

Richard Neutra was one of the most influential and world-renowned modernist architects of all time. What set him apart from many other modernist designers was his respect for humanity and it’s co-dependence on the surrounding architectural environment. He believed good architecture “reconciles humanity with nature in an exultant dance of interconnectedness”. Conversely, bad architecture “alienates the human from nature and from his or her essential naturalness.” He went as far as saying bad architecture was not only bad, it “harms.” There are very real and debilitating illnesses such as Claustrophobia that are evidence of this. Taschen speaks of Neutra’s philosophy which was coined ‘biorealism’: ‘bio’ from the Greek word bios, meaning life, and ‘realism’ as architecture takes its cue from how humans really behave and how they evolve. This nails it for me (excuse the cheesy pun). When you meet with an architectural designer, well one from ata (formerly known as Adam Taylor ARCHITECTURE), they take the time to understand you and the others that will eventually live in the space. They then go away and custom design a space that not only allows you to carry out your daily activities but celebrates who you are with careful thought given to every aspect of the space and furnishings. The flip side to that is going through a catalogue, picking a design and crossing your fingers.

Architectural design defines the overall footprint of a building, its structure, and layout. Going back into the classicism era of architecture Vitruvius, and later Palladio, believed that “people and society would be enriched by following the ideals of symmetry and proportion”. Design is also crucial to how spacious, how light, and how serene you perceive the space to be. I say ‘perceive’ as design is as much about perception as it is about the hard facts ie square metres of the footprint, stud height, and specific materials to be used etc. Ata believe all facets of design contribute to your sensory experience.

Even though he was born in the 1880s, the quintessential Richard Neutra was bang on. Everything stems from design. Quite simply, if it is good you will enjoy being there and probably enjoy hosting dinner parties and will have friends lining up to stay. If however the design is bad, you may feel irritable or negative and may find yourself searching the Property Press planning your next move.