Adam Taylor of ata (formerly known as Adam Taylor Architecture) is so much more than a guy who designs houses. 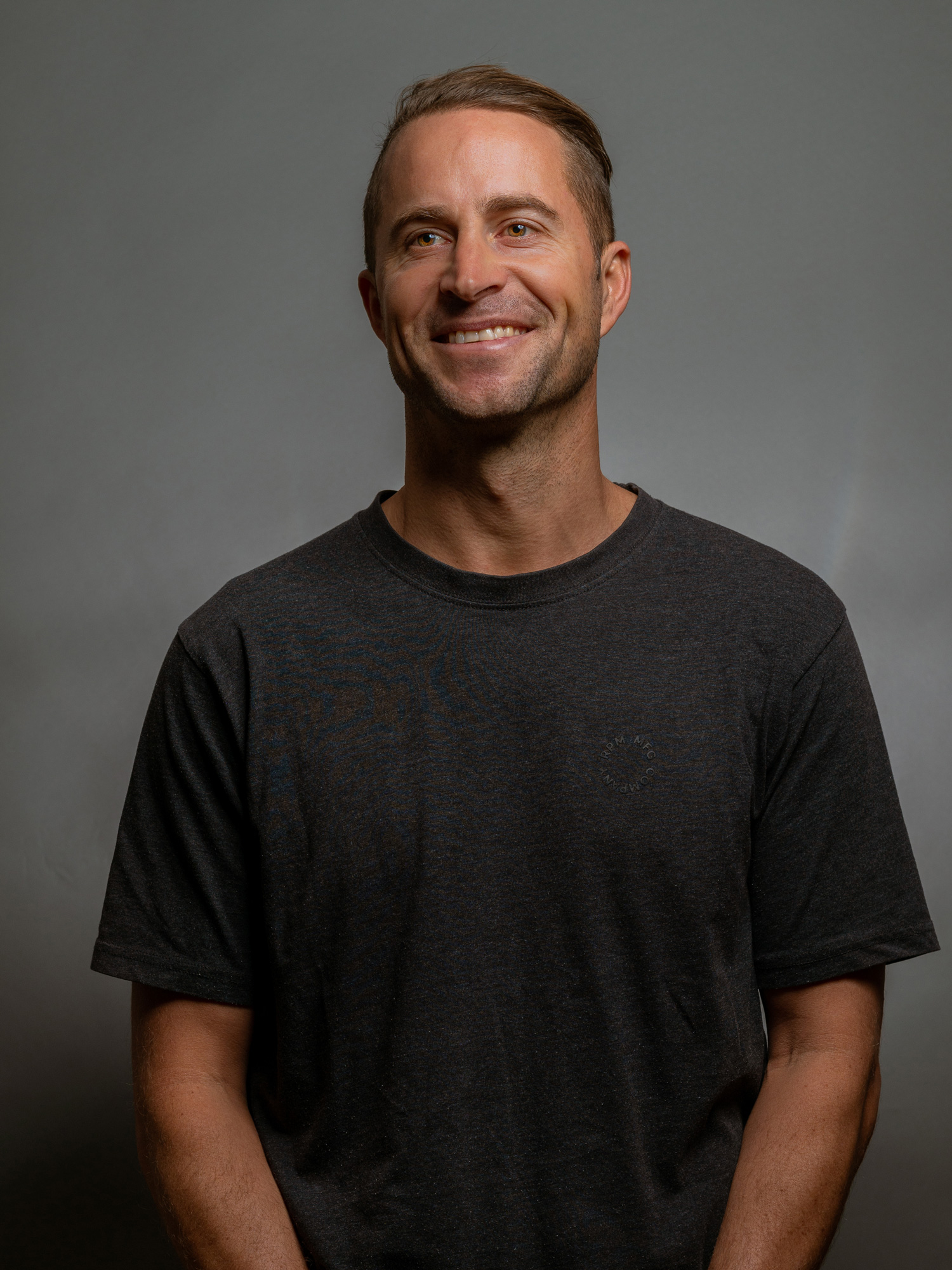 He is design. It’s in his blood. He eats it. If he’s not creating he is thinking about creating. I should know I am married to him. I live with him, I work with him, I sleep with him. Trust me his brain does not turn off. Well that’s a lie. It turns off when we go on holiday, especially if it involves water. Particularly the surfable kind. Hmmm I need to book a holiday.

Over ten years ago Adam could no longer ignore the urge to go it alone and design houses that are architecturally beautiful and environmentally sustainable. He gave up the security of a monthly paycheck and the luxury of leaving work at work. But creating ata (formerly known as Adam Taylor Architecture) is the best thing he has done. Prior to starting ata he previously worked in both large and boutique architectural practices, as well as two years as a Project Manager in the construction business. Adam has a tonne of knowledge and understanding that he has built up over the last decade. He continues to add to this knowledge bank through the networks he is involved in, the blogs he follows, the books he reads and the architectural institutes he belongs to.

Sustainable, energy-efficient, green, performance housing. There are a heap of words and phrases out there to describe buildings that have a minimal impact on the environment. For Adam, whatever you want to call it, it is integral to his design process. Adam firmly believes no matter what the budget, a holistic approach to the performance of a home should be taken starting with the design.

Behind Adam Taylor Director and Designer is a man with a huge heart. He gives so much. As a husband. As a father. And as a human in this world. I actually couldn’t tell you all of the charities and causes he donates to as he often doesn’t tell me. I’m the baddie saying “if you give to every charity out there love we’ll go broke!”

His other loves include family, surfing, furniture design, and old cars. Although at the moment he doesn’t have a lot of spare time to indulge in those loves. He will have time again one day. Until then he is indulging in his number one love.